The US Embassy publishes both PM 2.5  and air quality index (AQI). The AQI is a handy measure for the public to understand the severity of the pollution, but the conversion from PM 2.5 to AQI is nonlinear, hence for statistical analysis one should use the PM 2.5 measurements.The US embassy PM 2.5 measurement is in µg/m3 and the Chinese in mg/m3, and I’ve been converting to µg/m3 throughout. Just for reference I have converted some results to AQI.

For statistical analysis I’ve been using a paired t-Test and linear regression. I have not performed any analysis of outliers but included all measurements.

According to the t-test the correlation between the US and Chinese PM 2.5 measurements is suprisingly low, only 0.57, indicating that there is in fact a very poor relationship between the two. By reading one one cannot really guess what the other one might be and one cannot substitute the other. 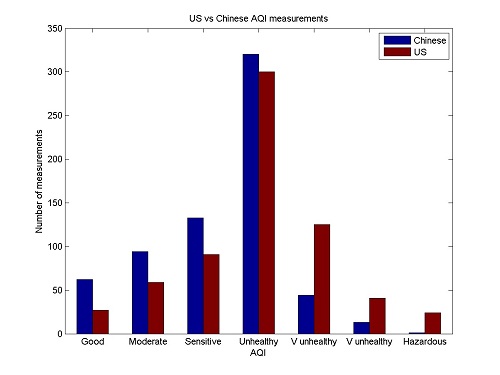 Histogram of US and Chinese AQI measurements in Beijing. These figures are the AQI values, and one can clearly see that the Chinese measurements are skewed towards lower AQI values than the US. ‘Sensitive’ refers to the category ‘Unhealthy for sensitive groups’ and ‘V unhealthy’ is the ‘Very unhealthy groups. 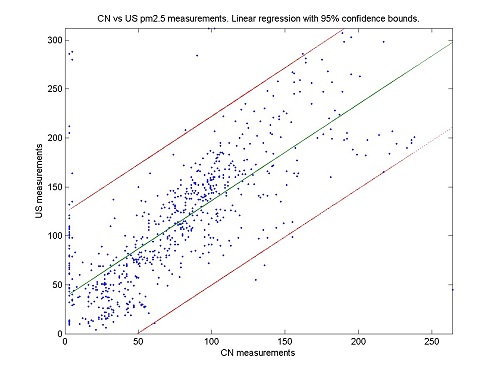 Please note: I have no knowledge of the technology behind pollution measurements, hence I am not able to make any discussion of the reasons for the discrepancies between the US and Chinese measurements. I am also not able to judge which one is the “better” or more reliable one. It is also important to note that they are located quite far from each other. I have just done this comparison because I thought it was fun, thus I make no scientific claims. 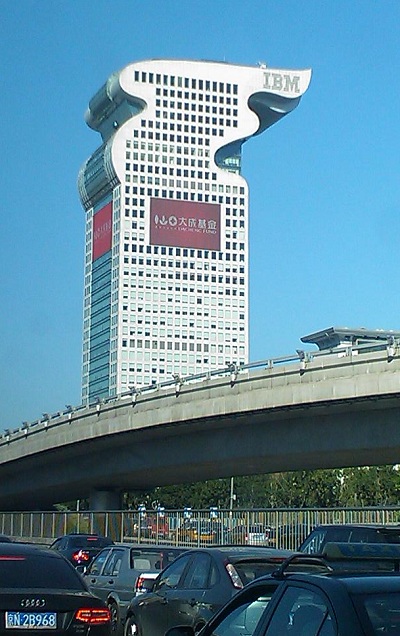 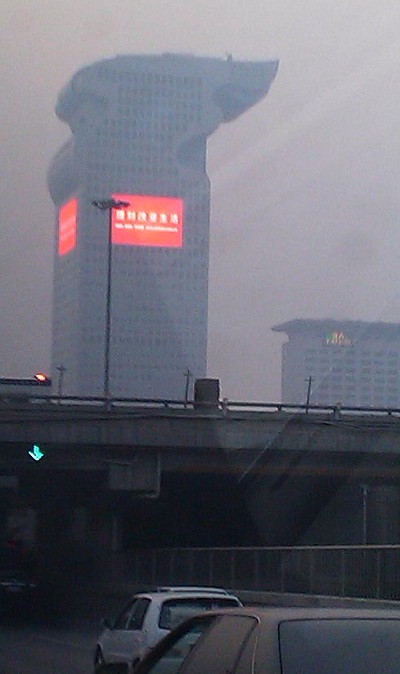 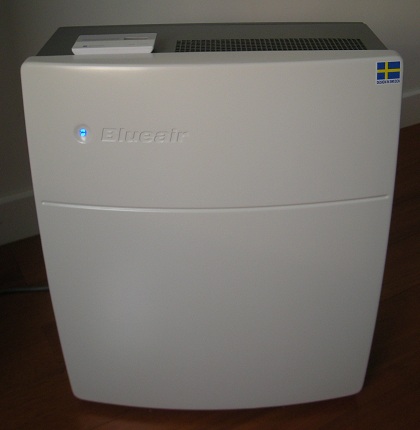